Make-up is in Werden.

Over the last few months, a former carpentry workshop has been transformed by many helping hands into an open space for encounters, for events and production for artists, neighbors, researchers and visitors.

Make-up has developed itself as an experimental open space and sees itself as a constantly changing place that is open for people and their ideas. At the same time, it also functions as a platform for cultural exchange as well as interdisciplinary collaboration. The space is self-organized and operated on a non-profit basis as a response to the urgent need for affordable space for experimentation, encounters and work.

The official opening of Make-up is planned just in time for the Performing Arts Festival Berlin.

Audio Tour of the Performance Venues
This venue is part of the audio venue tour. The feature can be listened to directly at the venue, while walking between the venues or directly here on the festival website. To listen to the contribution on the move, an internet-capable smartphone with sufficient battery life and QR code scanner as well as headphones are required.

Venue notes
The venue has an outdoor and an indoor area. 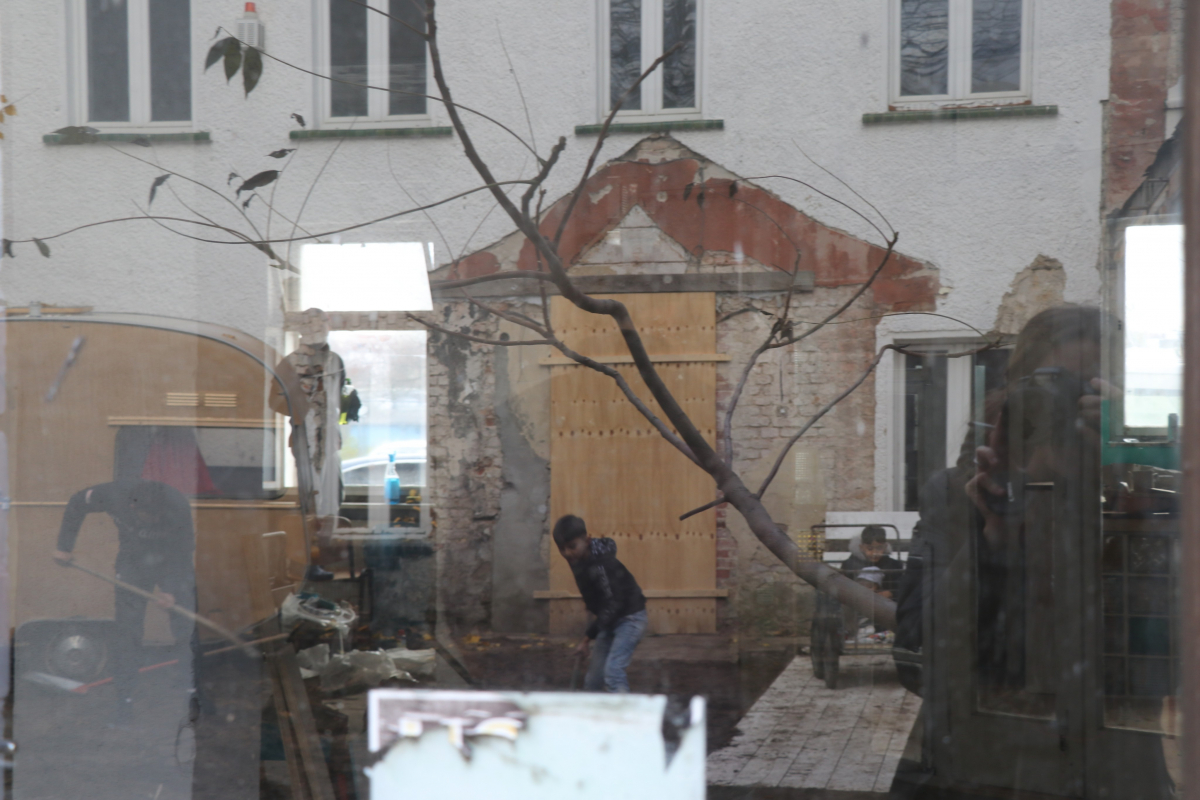 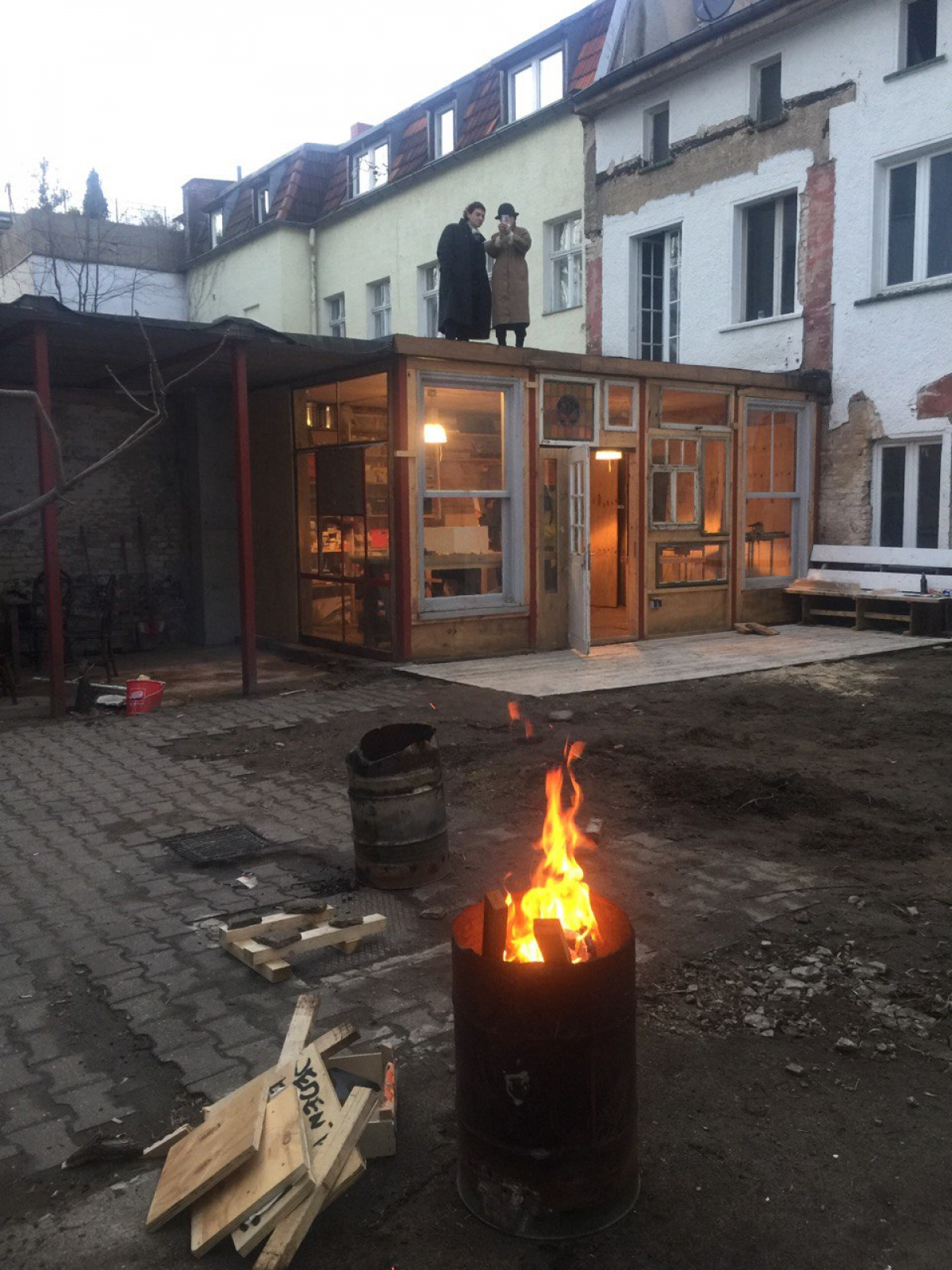 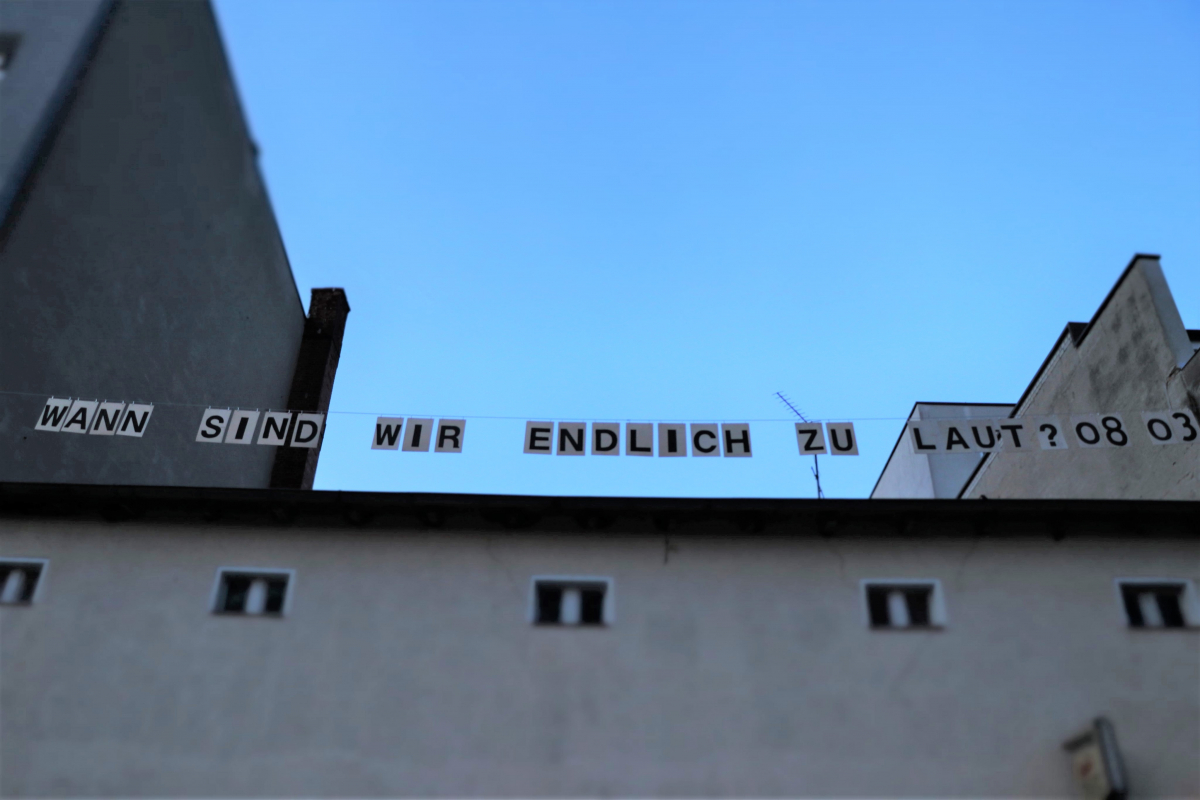