Behind the stage, about 15 employees work in the areas of administration, press and PR, dramaturgy, theater technology, preparation of the stage, assistant direction, stage management, front-of-house, running the bar and visitor services.

Thematically, the programming includes classics, revues, comedies and drama. Four new productions are made each season that are then performed in repertory for two to three years. Alongside the in-house productions, Vaganten Bühne continuously collaborates with independent groups, where the theater takes on a curatorial function. In addition, smaller formats, readings, concerts, new play development and workshop readings of plays by young playwrights also take place.

Audio Tour of the Performance Venues
This venue is part of the audio venue tour. The feature can be listened to directly at the venue, while walking between the venues or directly here on the festival website. To listen to the contribution on the move, an internet-capable smartphone with sufficient battery life and QR code scanner as well as headphones are required. 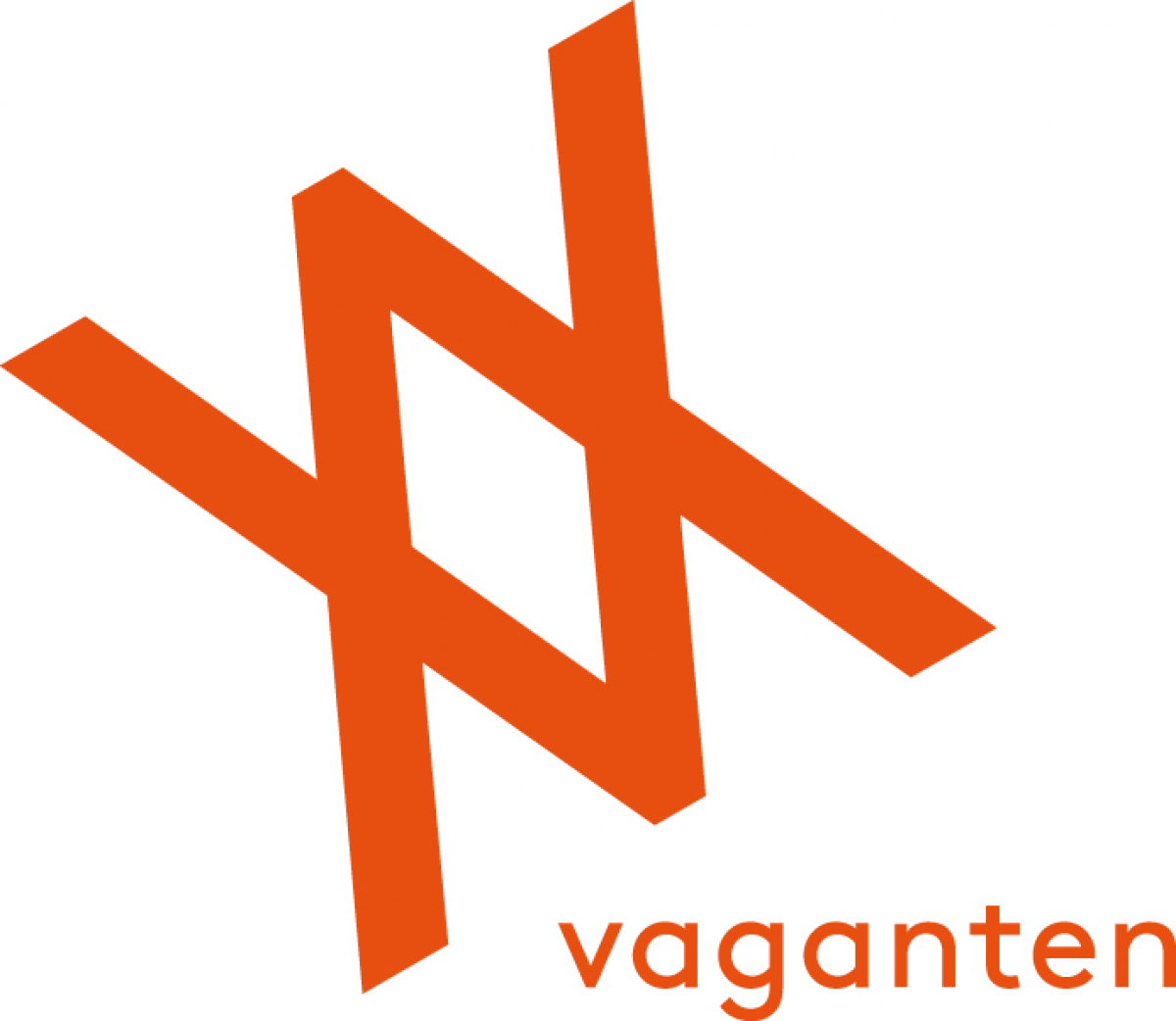 ALL IN ODER SIE LÜGEN II

ALL IN ODER SIE LÜGEN II