Introducing…has been a prominent part of the schedule of programming since the very beginning of the Berlin Performing Arts Festival. In it, the focus is placed on artists and collectives that see themselves as newcomers to Berlin’s independent performing arts community and who have the desire to present their perspectives to audiences and venues and enter into exchanges with them. Taking part in PAF not only provides these newcomers with visibility but also with advisement and networking for their work. In cooperation with the performance venues Ballhaus Ost, HAU Hebbel am Ufer, Sophiensæle and TD Berlin, four difference productions have been selected from numerous submissions that wonderfully complement each other thematically and aesthetically which will enrich this year’s edition of the festival.

In Working Class Dance Group, Josephine Findeisen shows a working state of an ongoing exploration of class structures. The dancers investigate the intersections of class and gender as well as their effects on the body using language and movement - working towards the desire for a society without class structures. In Wet Eyez, Camila Malenchini and Marga Alfeirão allow dancing figures with eyes and mouths in their chests to be created from water and fiction. The new Blemmyes self-confidently encounter Eurocentric gazes here and resist colonial hierarchies. Laia RiCa examines colonial continuities. These are dealt with sensually, personally, historically and documentarily in Kaffe mit Zucker? (Coffee with Sugar?). The audience can hardly elude this unique aesthetic, not least of which because the smell of roasting coffee beans so clearly blurs the boundary between stage and auditorium, just like Laia RiCa blurs the boundaries between artistic genres. The boundaries of time are crossed in Vor Sonnenaufgang (Before Sunrise) when Sophie Blomen, Vera Moré and Max Reiniger add personal biographies to Gerhart Hauptmann’s drama from the 19th century and not only question the theatrical canon from a contemporary standpoint, but also the ways in which increased alcoholism is dealt with.

All of the participants in Introducing…progressively deal with societal discourses, illuminate contexts anew and provide personal points of access. Anyone who is curious to become acquainted with this critical and creative artists can do so not only by attending the performances during the weekend of the festival, but also by entering into exchanges during the discussions following the performances. 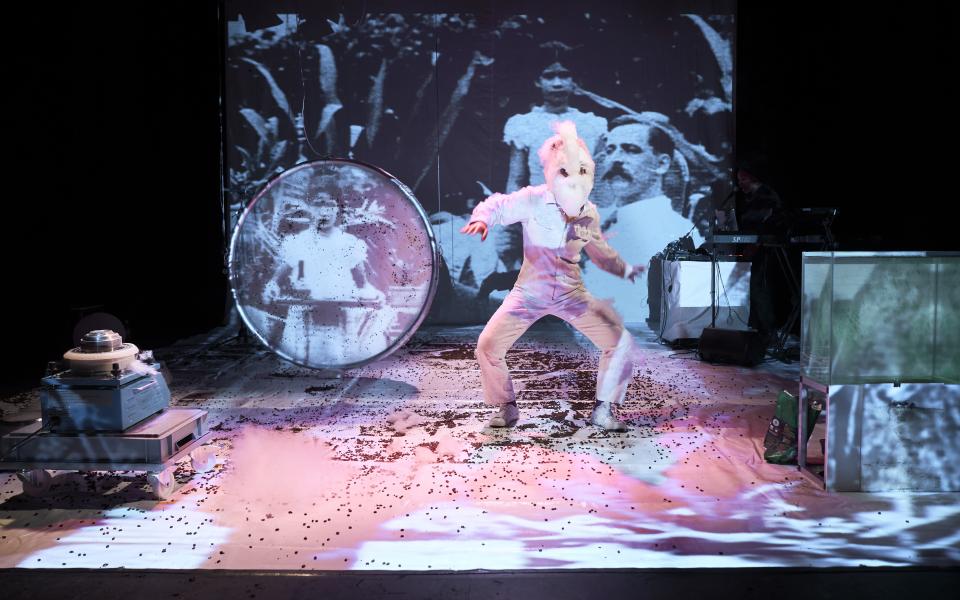 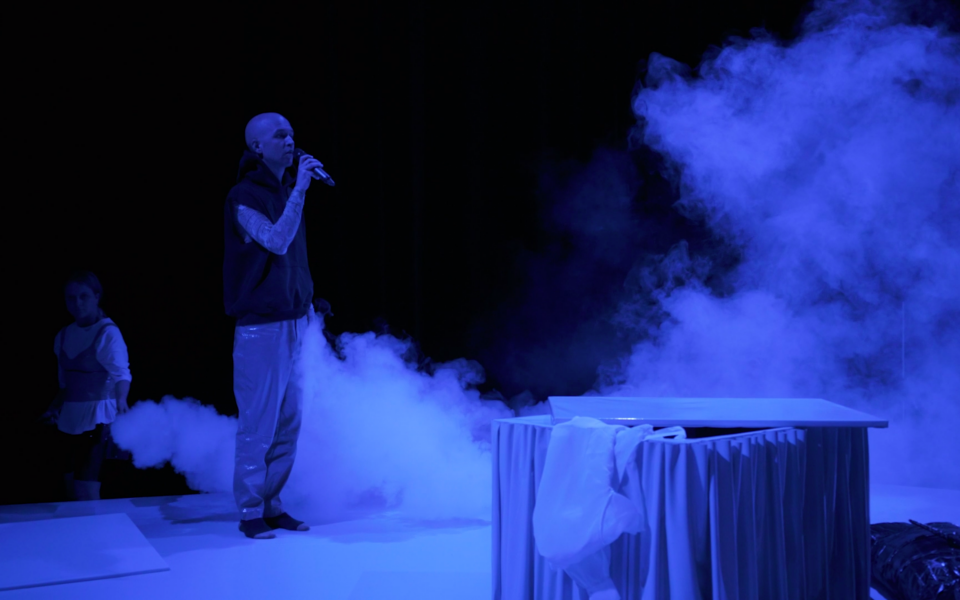 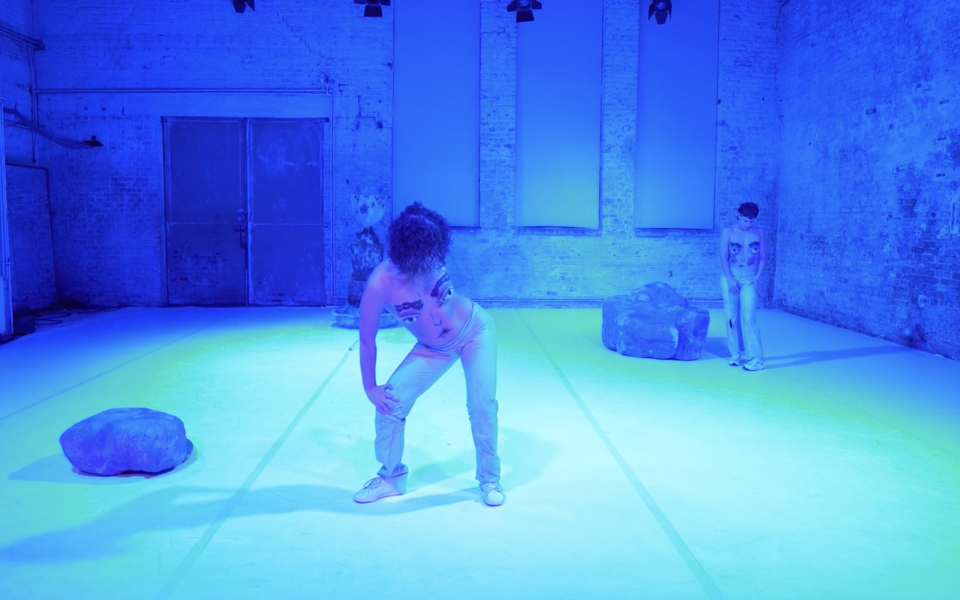 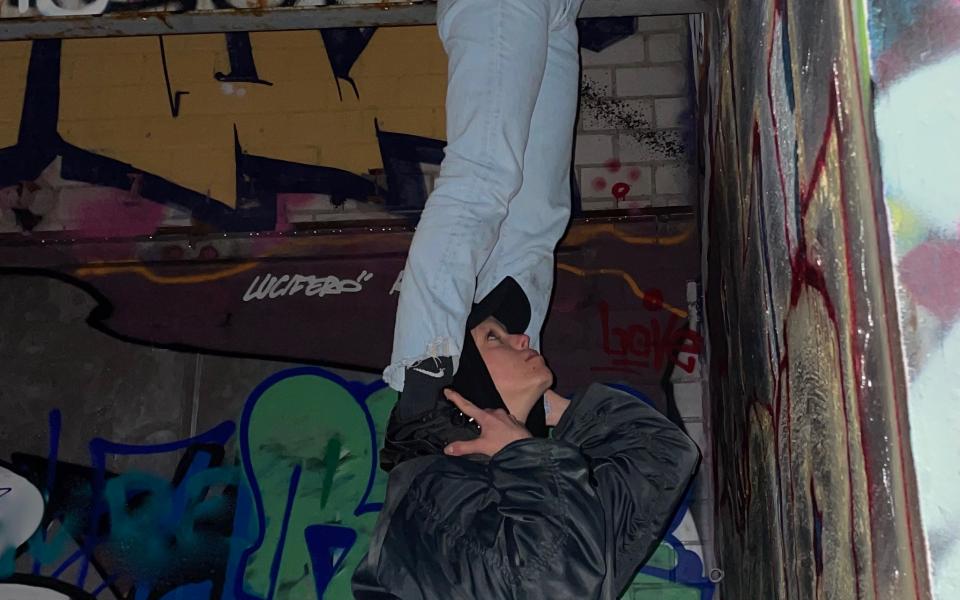